Definition: A finial is a decorative ornament at the end of a drapery rod or at the top of a lamp, piece of furniture, or building. 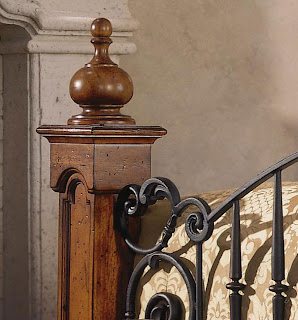 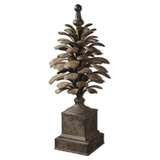 Encyclopedia:  In architecture, the decorative upper termination of a pinnacle, gable end, buttress, canopy, or spire. In the Romanesque and Gothic styles, it usually consists of a vertical, pointed central element surrounded by four outcurving leaves or scrolls.

When the form it decorates has crockets (small, independent, sharply projecting ornaments, usually occurring in rows), the finial may be formed of four or more crockets surrounding the central upright. Finials in the form of candelabrum shafts occur frequently in early Renaissance work. The term now applies loosely to any small pinnacle, knob, or other decorative feature terminating a vertical motif. See also crocket. 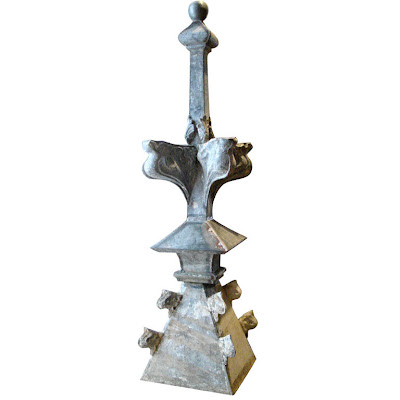 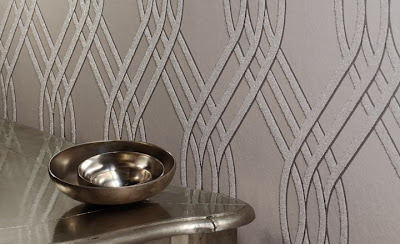 A luxurious collection - beaded wallcoverings. This one shown, featuring a wide stripe, a trellis and an overall spot. 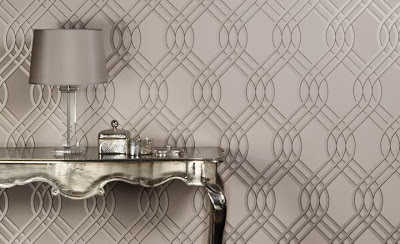 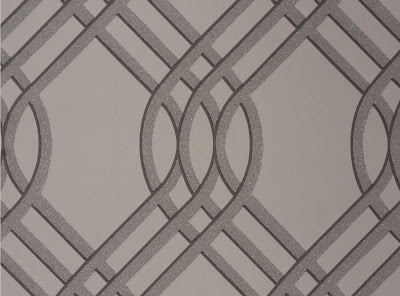 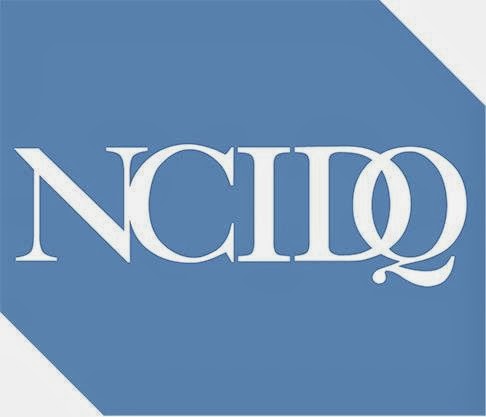 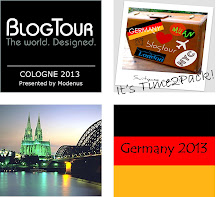